Discussion about digital currencies (Bitcoin and other alternatives), creating, trading markets, mining pools - all can be discussed here.

Got a mining rig and want to show it off? Post it here.

Ideas of what to show pictures of: hardware, screenshot showing hashing rates, your new and improved electric bill, and so on. Use the 'upload attachment' tab at the bottom to upload pics here if you don't or can't store them off-site.
Top

These are the ASICMiner Block Erupter cubes I used to own until just recently:

Sold them on eBay a few days ago, upgrading the hardware to something that hashes more and uses less power. These babies served me well though, mined over 200 PPC and heated the basement and partially the living room to boot.

Got a couple XFX R9 290's hashing away on various scrypt-based coins and converting them to bitcoin. Now that the gridseeds are out, I may swap these for an array of them... it's all about power consumption. If I keep these, I'd like to grab a third card and an open-air frame to house them in.
Top 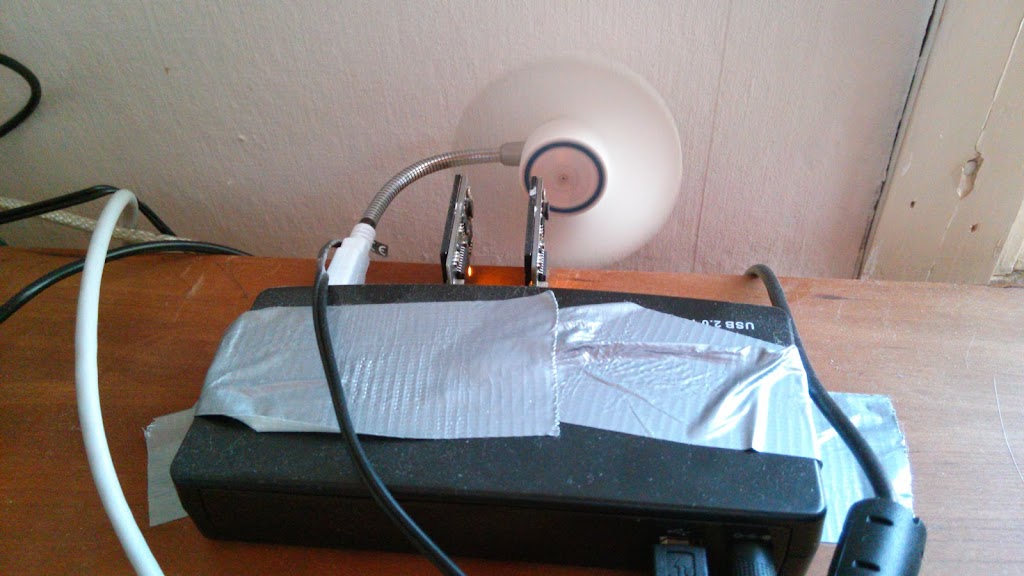 mine and JSP's setup in my basement...m0ar soon to come!
Top Got rid of cubes, now have a pair of Antminer S1's, with more coming later on...

New pictures from Click and Myself! Another S1, 1 more to go! S1's numbers 3 and 4 showed up today. Decided to route everything over to a shelf. Took some doing to route some cat5 over and do cable management. Gonna need one more 4 port dumb switch when I get to numbers 7 and 8, but everything is setup and ready to go with room to spare. Plus this keeps everything out of reach of my 2 year old

Now with six S1's and two more coming eventually, it was time to start actively removing excess heat from my basement, especially with spring here and the temps are starting to rise outside.

I obtained another shelf to go in front of the 2nd window in my basement and will transfer all of the S1's there. I also purchased a 4' by 8' by 1.75" piece of rigid ISO insulation and cut two identical pieces to fit into the window opening. Cut a rectangular opening in both pieces and fit in a 3x 120mm rackmount fan enclosure - this will pull all of the hot air outside, and it'll be placed directly in-line with the shelf the S1's will be sitting on. I spray painted the outside of the outer insulation piece a matte black. All fans together move 315 CFM, should be enough to transfer the volume of air in my basement about once every 10 minutes or so.

Hopefully this works as intended

Phases two and three are complete. Got the new shelf setup (phase two) and got the power and cat5e cable routed (phase 3). All that's left to do is to move all the hardware over. Gonna do that next week since I have drill this weekend and wont be around.

I finally got all my S1's transferred to the new shelf, they've been running for a few days now. Turned out just having them there on the shelf wasn't going to cut it - the exhaust fan was pulling out hot air, but too much of it was escaping and going out into the basement, making it even warmer than before. So what I've done now is to block off the top, back and sides to kind of channel the hot air to the exhaust fan. It's working somewhat - more hot air is being moved outside, but some is now leaking out the front of the shelf. So my next step is just enclose that shelf completely and just leave room for the S1's intake fans. The basement is cooler now than before overall, but only by a degree or two. Once the last two S1's arrive, I'll enclose the entire thing and we'll see how it goes.

Also, I am double-stacking the S1's in pairs, secured with zip ties. They actually run cooler this way. Pics below...

Had these all running in the open, grouped in pairs and then in quads (quad grouping helps a bit on temps). But at that point the basement was starting to hit 79-80 degrees F. That plus S1 #5 was reaching 60 C and was self-throttling down to preserve itself. So I broke down and purchased rear pull fans for the remaining S1's that didnt have them already - that helped quite a bit. And now to try to get the temperature under control in the basement, I've completely sealed them off...

Since doing this, the basement temp has dropped by almost 3 degrees, and all of the S1's are staying in the mid to high 40's C range. So far so good. The front piece of cardboard in the middle can be lifted up easily in case I need to access anything. Going to force some cooler air from upstairs into the basement to try and level out the temps, trying to get it back to under 70 F. Here's hoping.
Top

This is my Rig. Third S1, thanks to click and TBR should be hooked up today.

I connected to them to this controller which you can set to auto rpm based on temp or manual and set a percentage. In manual the minimum percentages it runs at is 40%.
http://www.amazon.com/SENTRY-Accessories-5-25-Inch-Screen-Controller/dp/B002L16OMO/ref=sr_1_1?s=electronics&ie=UTF8&qid=1400028458&sr=1-1&keywords=nzxt+sentry+2

I'm curious, how long does it take you to pay off this sort of rig by mining? Won't the new technology make this obsolete before it pays for itself. Also, will the new technology increase the difficulty to a point where this will cost more in energy than it can produce in bitcoin?

I would love to get into this, but can't bring myself to invest thousands if I will never see a return on that investment.
Hardfought Forum/Game Server Admin and all around board troll

Nad wrote:I'm curious, how long does it take you to pay off this sort of rig by mining? Won't the new technology make this obsolete before it pays for itself. Also, will the new technology increase the difficulty to a point where this will cost more in energy than it can produce in bitcoin?

I would love to get into this, but can't bring myself to invest thousands if I will never see a return on that investment.

It all depends on your hashrate and what the price is of the coins you're mining. Technically I'm still in the red but I didnt use any money that I couldn't afford to be without. Savings is still intact

Bitcoin has dropped by about 50% since January (although there was a nice little rally today) but I'm still able to mine and profit even after electricity costs. However, I've peeled off of bitcoin and am mining curecoin at the moment, and hoarding. Hedging that prices will go up significantly before christmas.

The new tech coming out is more energy efficient than its predecessors, so no I don't think so. Bitcoin difficulty will continue to increase however. I'm not going to buy anymore mining gear for bitcoin. I figure it wont be profitable to mine it anymore by this christmas if bitcoin prices stay the same as they are today. By that point I'll switch to an alternate coin that is profitable.
Top

A bit late, but here's my new Zeus Blizzard!

It took me a while to get stable, but with an updated archlinux / minepeon on my RPi and a custom compiled cgminer (latest update from Zeus) it's finally happy hashing time! 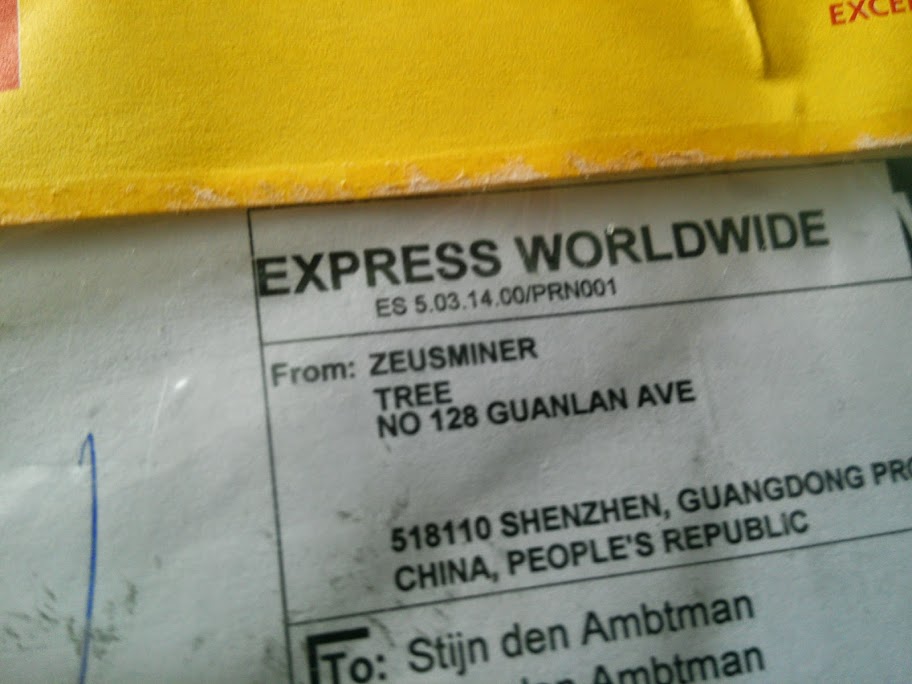 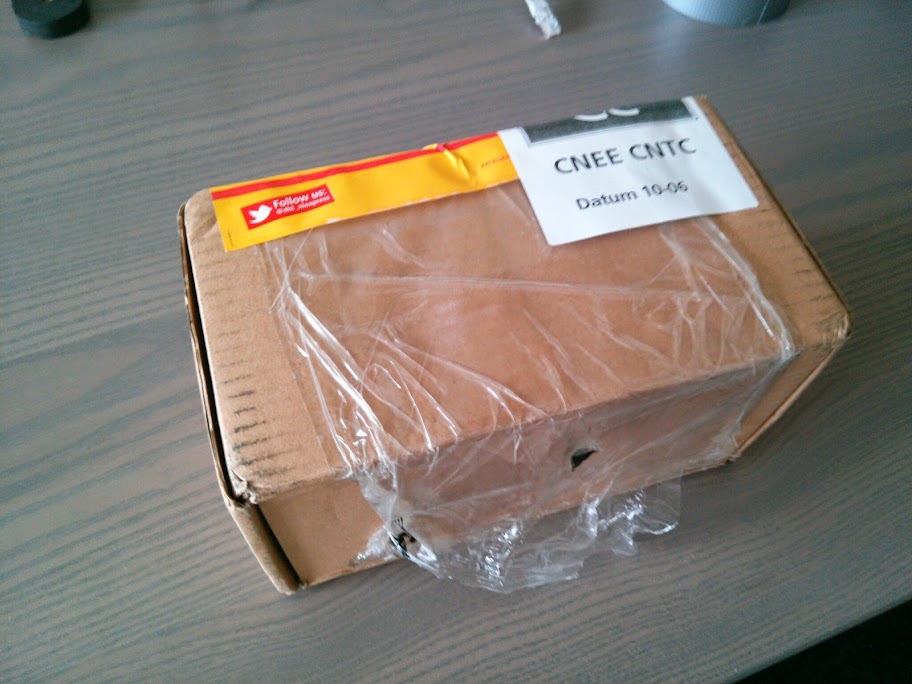 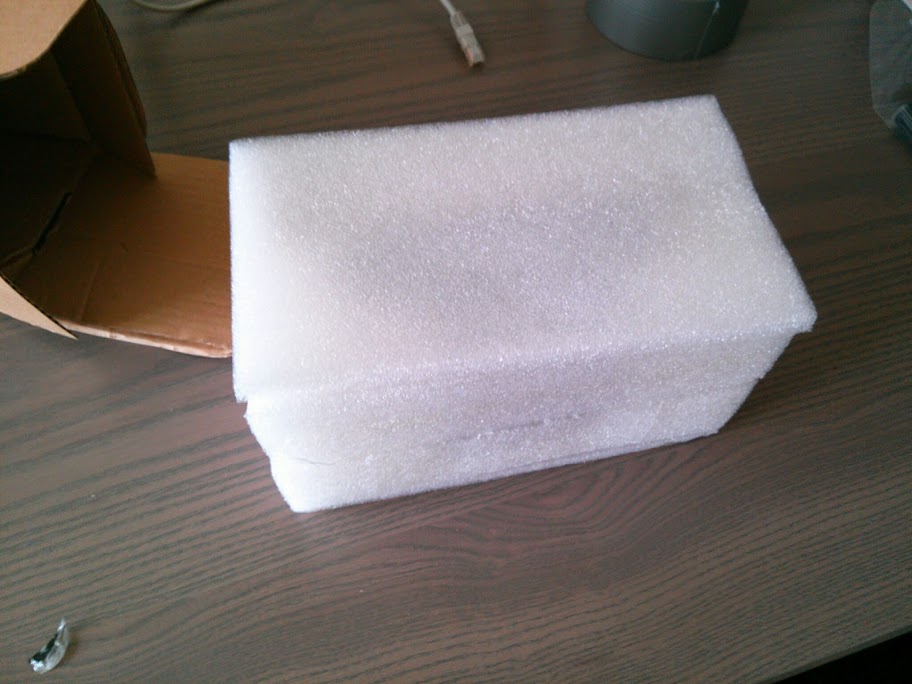 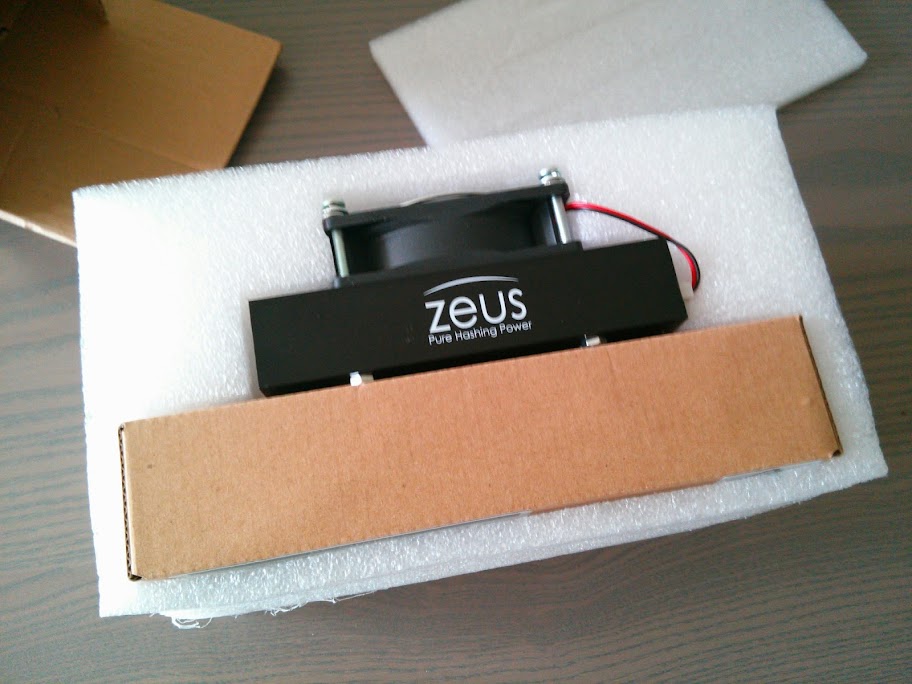 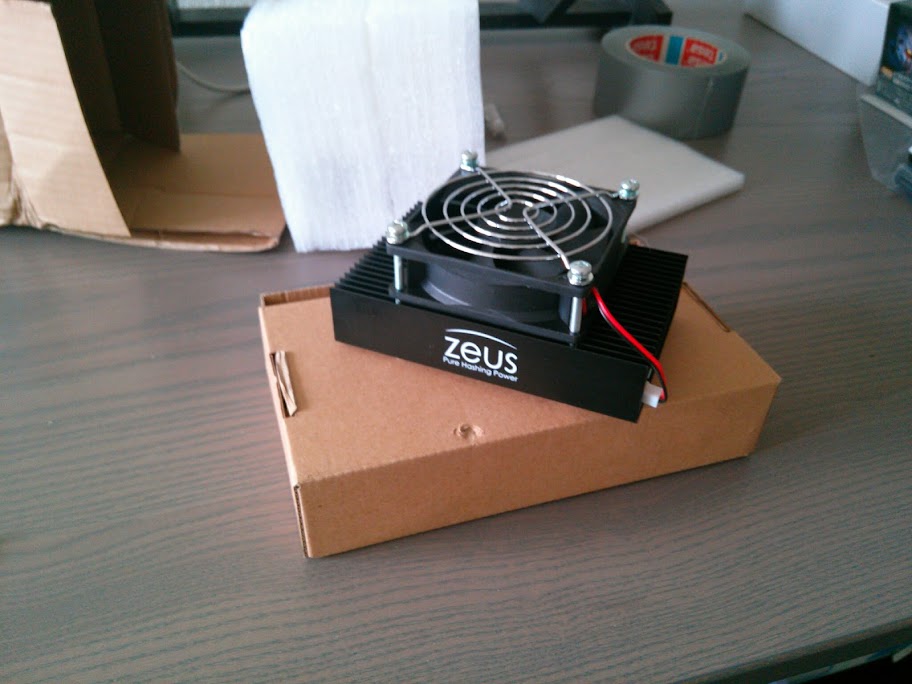 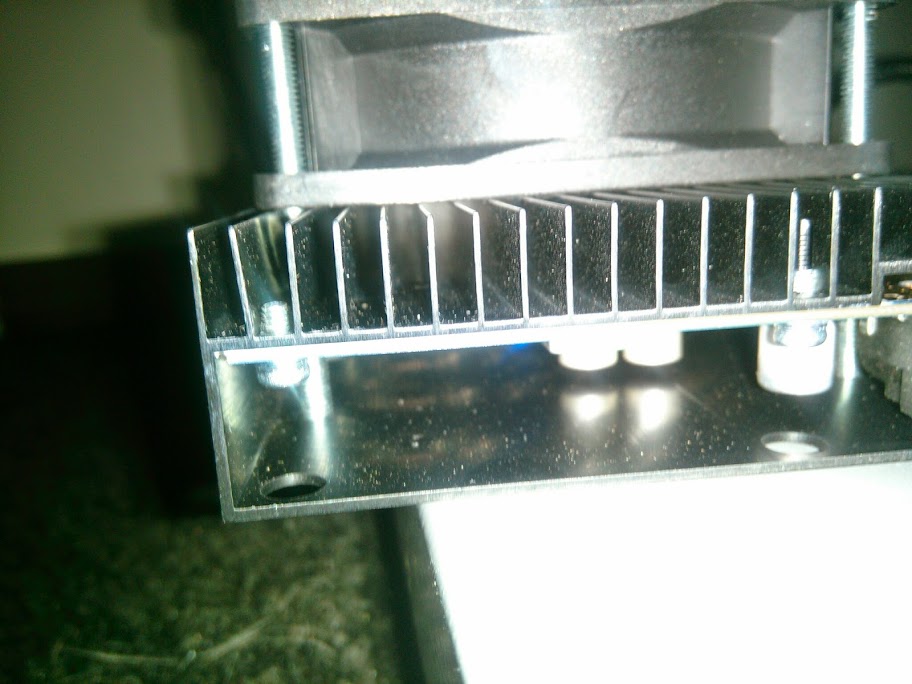